A lovely work of art! Thanks for posting it Ian and for all the work you do at the cemetery.

We have to remember that of all those thousands of Lancaster bombers that flew missions during the war only half of them returned.
Nullius in verba: On the word of no one (Motto of the Royal Society)
Top

They've put a fresh one on the pillar box on Post Office corner as well, It's the head of a soldier wearing a tin hat.
We used to see what I now know to be prototype Avro bombers flying about during the war and immediately after as Avro's base at Woodford aerodrome was just South of Stockport centre. I've always thought I saw one that had a jet engine in place of one of the Merlins.... But I'm not sure about that.
Stanley Challenger Graham
Stanley's View
scg1936 at talktalk.net

I'm glad to see this pilot's story and that of the WW2 PRU being brought into limelight. But note that he not only contributed in the war, he made a significant but very different contribution during the rest of his life...
`World War Two pilot backs campaign to honour photographic unit' LINK
Nullius in verba: On the word of no one (Motto of the Royal Society)
Top

A good piece Peter. I used to deliver cattle to a man at Summerseat near Bury who had been a POW in Japanese camps. He was blind in one eye and very deaf, all caused by the beatings he was given. I always remember thinking, unless we know about them we walk past these men and women and don't recognise that they are heroes.
Stanley Challenger Graham
Stanley's View
scg1936 at talktalk.net

Eric was our local Pearl Assurance agent and a good friend he also held a radio amateur licence, (G4GOZ).

The Barlick and Earby Times 1945

An article on the front page records the following:

Out of Japanese Hands.

Sent a cablegram which reached his parents Mr & Mrs J.E. Cockerill on Friday stating that he is now safe in Madras and hopes to be home soon. From another source, Mr & Mrs Cockerill learned last week (for the first time) that their son had his right hand severed in a battle that developed as soon as his unit had arrived in Malaya 3 and a half years before. Signalman Cockerill was "missing" over 12 months after the fall of Singapore and it was only after protracted enquiries that news of his whereabouts was obtained.

Eric Cockerill finally arrives home from his ordeal as a P.O.W. of the Japanese. Eric had to have his right hand amputated as a result of wounds suffered in Malaya. His hand was amputated the day before he was captured in Singapore. He was sent to Changi prison and put to work in the gardens growing vegetables and tapioca root for the inmates of the camp. The prisoners supplemented their ration with cats, snakes and snails just to stay alive. The Gaol was built to accommodate 605 prisoners, the Japanese held 6,000 captive on the site. Eric was 10st when he joined the forces in October 1939, he weighed just over 7st when he arrived back in Barlick and this was after hospitalisation in Madras where he was evacuated to by boat and then flown home to the UK by the R.A.F. He had served in the Reconnaissance Corps from September 1939 until his capture in Singapore in 1941.

Like you say Stanley, If you don't know the back story many are just old blokes. Eric died a few years ago RIP.
Ian
Top

I once had a fuel stop at Singapore on my way to Australia. It was a funny feeling knowing that the airport is built on the site of Changi prison camp. I doubt if many people realised that.
Stanley Challenger Graham
Stanley's View
scg1936 at talktalk.net

I came across this and have never seen it before. The Beardmore Inflexible Monoplane of 1929. (LINK)
Stanley Challenger Graham
Stanley's View
scg1936 at talktalk.net

Here's a YouTube video... Beardmore
Nullius in verba: On the word of no one (Motto of the Royal Society)
Top

Impressive beast. The wing span was bigger than a B29.
Stanley Challenger Graham
Stanley's View
scg1936 at talktalk.net 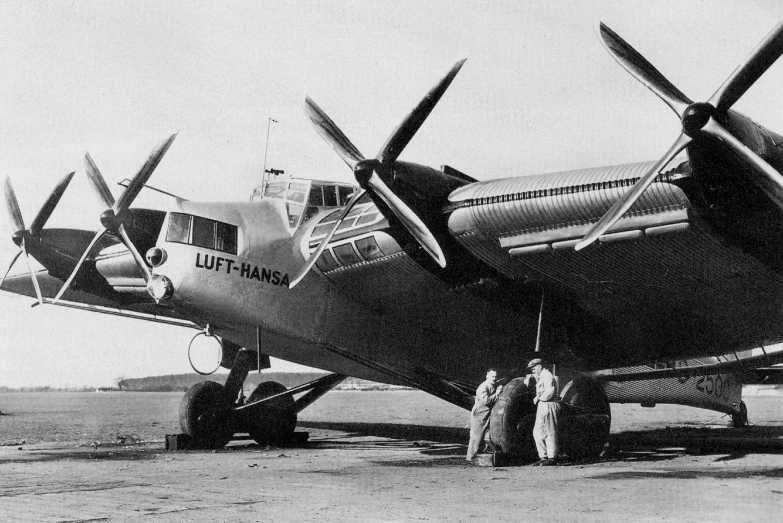