Like many of my readers, I lost a family member in the Great War. My grandfather died of his wounds at Ypres and is buried in Bailleul Cemetery. In addition, over many years I have read the history and whilst you never know it all, I believe I have a firm grasp on what happened. A failure of leadership, diplomacy and politics exacerbated by rabid nationalistic thinking on all sides led inevitably to conflict in 1914 and by extension to a rerun of the conflict in 1939-1945.
My sympathies lie with those who fought and died and my anger is directed at the policies and tactics that treated millions as cannon-fodder. For this reason it is right that we should remember them and remind ourselves every year on the 11th of November of the sacrifice that was made.
However, I have some reservations about how we do this. Until about 1970 I was quite comfortable about Remembrance Day and the traditional ceremonies and language used but then got a wake up call when talking to a veteran of the Great War who had a different view of things. He deserves his point of view, he was there. The thing he objected to in particular was the phrase 'Glorious dead', he averred that there was nothing glorious about either the way they died or how we should regard them. His view was that they were all, without exception, victims of a system that had no coherent answer to how nations can co-exist without war. Almost 50 years later, after a lot of reading, I have to say that I believe he had a point. The man was a thinker, and he went on to argue that in practical terms, once the war was over, those lucky enough to return found that they weren't welcomed back as conquering heroes but largely ignored. He quoted at length Kipling's poem 'Tommy', if you've never read it, seek it out, it's a very bleak commentary on the way we treat our soldiers and was written in 1890. My informant told me that it was applicable to his experience when he came home after the Great War.
I remember that old soldier every year when I listen to the service at the Cenotaph and also reflect on the way we still treat our returning heroes, many of them physically disabled or traumatised by what they have endured. There is little doubt that our treatment of them leaves a lot to be desired and I would like to hear some mention of this during the remembrance ceremonies.
One of the most quoted Kipling lines is 'Lest we forget'. The poet used his influence to get his son in the army after he had been rejected because of very bad eyesight. He was killed at Loos shortly after he went to France. In 1922 Kipling wrote another poem; 'Epitaphs of War' and here's a couplet from it: 'If any question why we died, Tell them, because our fathers lied.' Funny thing is that you never hear this...... 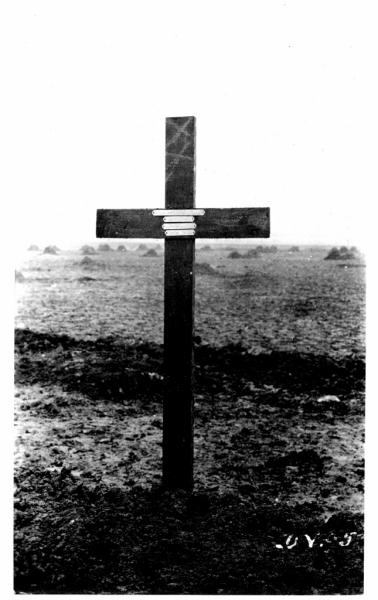 A bloke about as old as I am stopped me in the street this morning and told me he agreed totally with 'Remembering'. He said he had always thought the same.... Nice!
Stanley Challenger Graham
Stanley's View
scg1936 at talktalk.net

My Uncle, actually my dad's sister's husband. The large families and the spread of ages made this possible. My Aunt, still widowed, came up from London during WW2 to look after us while Dad was doing his bit in the army. A lovely woman.

a29B g n davie.jpg
You do not have the required permissions to view the files attached to this post.
Top

We don't need reminding do we P. It never goes away.....
Stanley Challenger Graham
Stanley's View
scg1936 at talktalk.net

Bumped. I know it's not November but we always need reminding of these things....
Stanley Challenger Graham
Stanley's View
scg1936 at talktalk.net